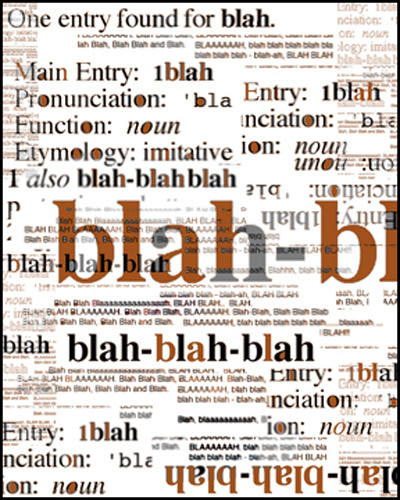 Yah, about that... week 6 and 7... hmm...
To be honest I've just felt blah. Yup... just like that.
My weight has been blah. Week 6 I gained back the 0.4 I lost the week before and then week 7, I stayed the same. My goal to lose the 10 pounds before Japan has been defeated... The scale isn't moving and it's making me a little sad. I have been doing really well at the gym -which is another reason I'm pretty mad at the scale right now. I would really like it to be moving (downward) and so far, no dice.
In other news... I think I should make a conscious effort to cut back/limit my drinking. I know that it will be better for my weight loss... and for my life. Pretty soon (hopefully) I'll be giving up drinking for "health" reasons, but maybe between now and then I should cut back... we'll see how that goes.
Ok, I'll check in on Wed for week 8, but after the somewhat gluttenous weekend I had, I don't have very high hopes. *Sigh*
Posted by rdg at 8:50 PM