Dear Nora...
You are THREE years old... what the heck. You are a bonna fide kid now. You don't fit into the toddler category anymore. What can I say about you that sums up the little bundle of personality you are.... You are funny... you do things for a laugh. You tell terrible jokes (your favorite knock, knock jokes don't make any sense), laugh at yourself, make ridiculously funny faces and even foray into physical comedy when you launch yourself on to the floor pretending to fall (or your latest, "oh, I die", which technically isn't as funny, but I'm going to let it slide since you really have no idea what that means). You love and adore your brother (thankfully he feels the same way about you) and when you're not completely annoying him (and bullying him, by sitting on him, kicking him, messing up his legos/games, etc), you mimic him and play with him and love doing what he's doing. I call you a copy cat, but you claim you're a copy dog. You guys will play legos, dolls, "mcdonalds", store, "cooker" (restaurant) and super heroes together all the time. You also love your snacks. You don't necessarily have a sweet tooth, in fact I'd say you favor more on the salty, but you love to graze. All day long you want a snack and you'll tell me how you're "SOOO hungry". We haven't done your 3 year old doctor's appointment, but I'm pretty sure you weigh more than your brother (or close to it). I feel every pound of it when I'm forced to lug you up and down the stairs, neighborhood, etc. We went on vacation in February with nana, papa, Uncle Matt, Ming Nat, Noah, baby Liam and Uncle Dave and we decided not to bring a stroller for you, but I had the baby carrier and wore you around the airport and a few places in Puerto Rico... and yah, that might be the last time...

What else... you're pretty much potty trained although still wear a pull up at night. You still are in a crib and want to get bunk beds with Callan, but don't want to get rid of your crib. You're excited to go to school next year (fingers crossed CPS gets its act together) and you love to snuggle, although you like to wipe my kisses off (you find it funny). You love your dolls, stuffed animals and blankets. Oh and how could I forget, you LOVE bags... doesn't matter what kind, it could be a purse, backpack, Ziploc even grocery bag, but you are a bag lady. You stuff everything into bags and lug them around the house, the car, everywhere. I usually try to convince you to leave it in the car because when we get wherever we're going you don't actually want to hold the bag, but up until that point it's the most important thing to you. If things don't work out in the future, you'll make a lovely bag lady. You also have an impressive rock collection. Not so much in the diversity or beauty of the rocks you collect, but in your commitment to picking up loose gravel and declaring it something special.
You're a stereotypical girl in your love for princesses, dolls, etc, but I also love that you play super heroes and wear Callan's clothes and do other not so girly things. You are your own person and that's what makes you so fun and unique. You'll watch "scary" shows/movies and will tell me you won't be scared and will be brave, and will ask Callan (or someone) to hold your hand through it. And I think that's so important... you need to be brave and willing to be your own person, but know that someone will be there to support you and help you through... Nora bug, you are such a joy (well, except for when you're being a pain), and there are so many new amazing adventures we're going to go on together. I can't wait to see where those take us. 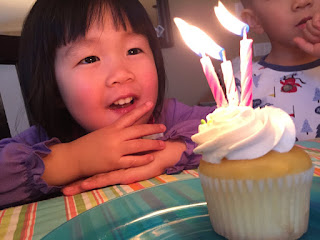 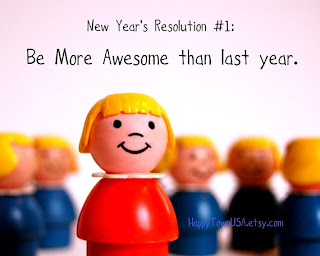